Nobunaga throws incense powder on his father's tablet.
Banshoji Temple is famous as the site of historical incidents involving many military commanders, including Nobunaga. The famous incident in which Nobunaga Oda threw incense on his father Nobuhide's funeral tablets at his funeral, which is one of Nobunaga's famous actions that showed his character, occurred at Banshoji Temple before it was moved to Osu.

Nobunaga was 18 years old at the time. He had been known as a "lucky man" for his many bizarre activities, but this incident further spread rumors.
It is also believed that Tokugawa Ieyasu met Nobunaga during his childhood when he was handed over to Nobuhide at Banshoji Temple as a hostage. 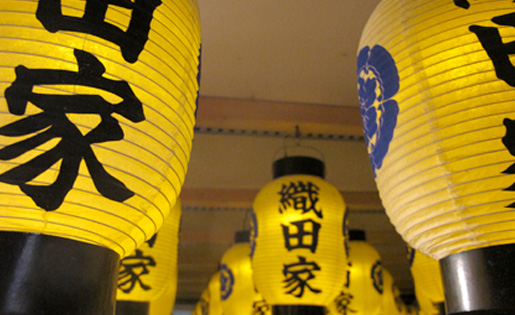 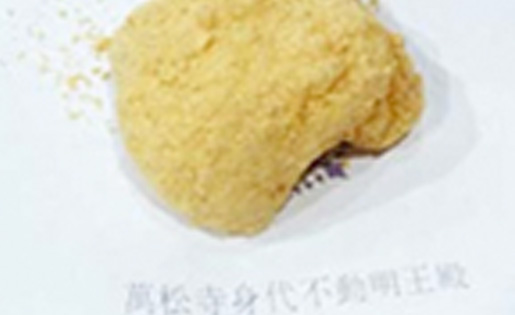 The "substitute rice cake" that saved Nobunaga's life
In May of the first year of the Genki era (Genki 1), on the way back from Nobunaga's invasion of Echizen Asakura, he was targeted by a gunfighter, Sugitani Zenjubo, but escaped the attack by hitting a dried rice cake that he had in his pocket, which was given by a monk from Banshoji Temple.
Furthermore, it is said that Kiyomasa Kato, who heard this story, gave it the name "Substitute Fudo.
At that time, the rice cakes sold at the teahouse in front of the Banshoji Temple gate were called "vicarious rice cakes," and worshippers were said to have tasted them to ward off bad luck.
Currently, there is no teahouse, but rice cakes are made and served to visitors on the 28th of every month.

Tokugawa Ieyasu once lived under the protection of Lord Oda Nobuhide at Manshoji Temple as a hostage when he was a child and Takechiyo.
After the Battle of Sekigahara was won and the Edo shogunate was established, Manshoji Temple, located in Marunouchi, Naka-ku, was moved to its present location.
After that, the Kitanozan Shinpukuji Hoshoin Temple (Osu Kannon) was moved to Osu from Osu-sho, Nakajima-gun, Mino Province (now Hashima City, Gifu Prefecture).
Tokugawa Ieyasu and Osu are related in some way. 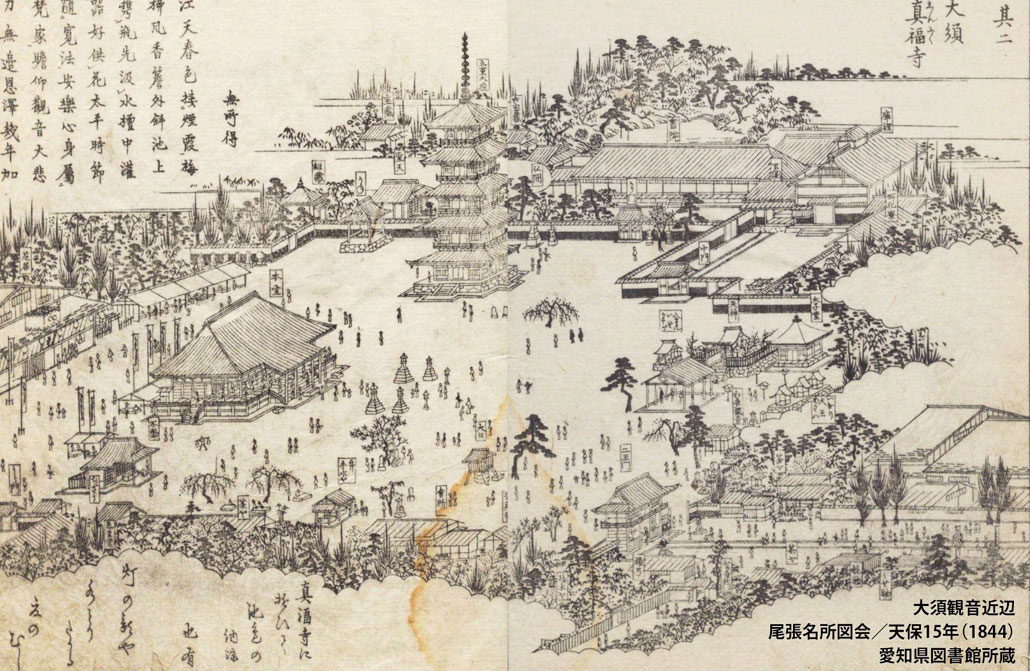